Kirsten Thien - Featuring the legendary Hubert Sumlin in the Studio!

Great session down in the studio this week. Kirsten Thein, who was recently honored with a Songwriter's Hall of Fame Abe Olman Scholarship, came down to record some basics with her band. Kirsten has a classic sound and a great, smoky voice. 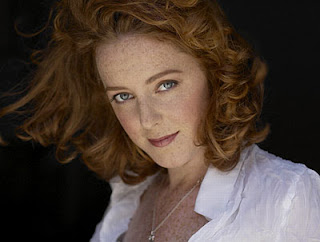 Kirsten Thien
Kirsten was backed by as good a group of musicians as you're likely to find, including Steve Holley (who played drums with Wings in the 70's!), Erik Boyd on bass (and producing) Tommy Mandel on keys (check out his credits btw), and Arthur Neilson on guitar.

The biggest surprise of the day was the arrival of Hubert Sumlin, who sat in on guitar for two songs. Hubert is on Rolling Stone's Top 100 Guitarists of All Time list. He played with Howlin' Wolf in the early days and is a major influence on the British guitarists of the 60's who basically set out to copy American blues players. Jimmy Page even stole a Hubert Sumlin lick for Led Zepplin's Lemon Song. Don't be surprised if he finds himself into the Rock and Roll Hall of Fame... 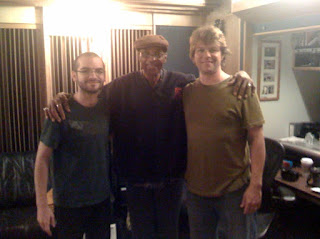